Kevin Ryerson is an expert intuitive and trance channel in the tradition of Edgar Cayce. He has been teaching and writing in the field of parapsychology and spirituality for over 40 years. He authored Spirit Communication: The Soul's Path and recently co-authored A New Jesus with Dr. William Kautz. Shirley MacLaine features his intuitive abilities in her best sellers Out on a Limb, Dancing in the Light, It's All in the Playing and Sage-ing While Age-ing. He was both a consultant and talent in the television miniseries Out on A Limb. Kevin has appeared on Good Morning America, Oprah Winfrey, and CNN. Kevin is well known and respected for his balanced and integrated world view. His life work is dedicated to bridging the gap between science and spirituality, and he maintains a global consulting practice. Kevin is a featured speaker at A.R.E.'s 2017 Psychic Development Conference. 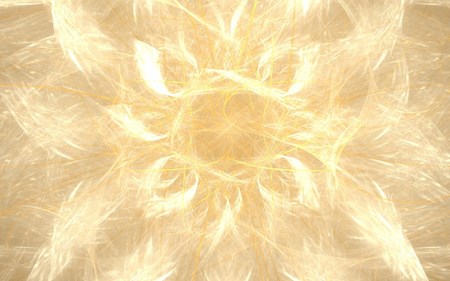 I always introduce myself as your friendly neighborhood psychic and trance channel in the global village. I was born and raised in Sandusky, Ohio, which (dealing in what’s considered the unique fields…