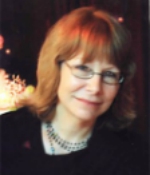 Dr. Lora Little has been a member of the A.RE. for almost 35 years and an active member of an A Search for God study group for 25 years in Memphis, TN. In 2014, she was elected to the A.RE. Board of Trustees. She has also been a field volunteer, serving as Mid-South Area Team Coordinator in the early 1990s, then again from 2002 until 2013. Since 2013 she has focused on mentoring new ASFG groups throughout TN, MS, KY, and AR. Her interest in the Cayce readings has led her to travel extensively to ancient sites throughout North and Central America, as well as to be part of the A.R.E. Atlantis Research Team working in the Bahamas. She is coauthor of six books including Edgar Cayce 's Atlantis (2006), with Greg Little and John Van Auken. Lora and Greg were co-writers/editors of the A.RE. Ancient Mysteries newsletter from 2001-2004, and are frequent speakers at A.R.E. conferences. 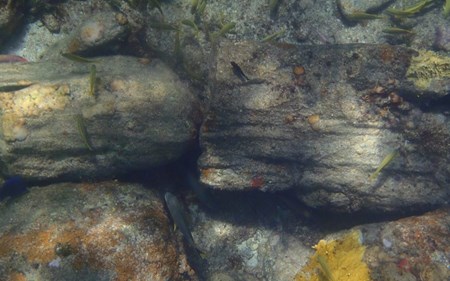 “Get to your computer, we are sending you some pictures you have GOT to see!” It was our long-time Bahamian research colleagues Eslie & Krista Brown calling from their home in Bimini. My husband, …