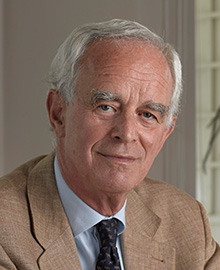 Pim van Lommel M.D., a cardiologist, was struck by the number of his patients who claimed to have near-death experiences. He designed a research study to investigate the phenomenon under the controlled environment of a series of hospitals with a medically trained staff. In 2001, he and his fellow researchers published his study on near-death experiences in the The Lancet; it was the first scientifically rigorous study of the NDE. His book Consciousness Beyond Life: The Science of the Near-Death Experience shares this research and its implications for understanding the continuity of consciousness. Learn more about Pim at ConsciousnessBeyondLife.com. 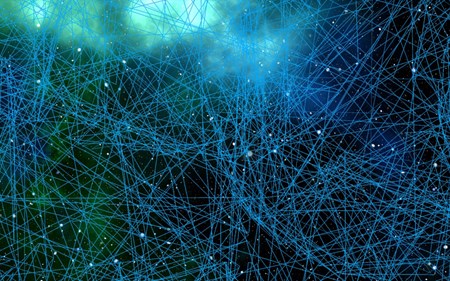 According to our current medical concepts, it is not possible to experience consciousness during a cardiac arrest, when circulation and breathing have ceased. But during the period of unconsciousness …