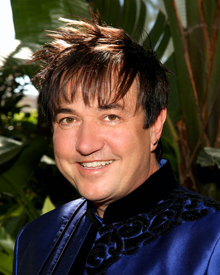 Radleigh Valentine is the best-selling Hay House author of How to Be Your Own Genie: Manifesting the Magical Life You Were Born to Live. He is also the author of five tarot decks, one angel oracle deck, and the “Big Book of Angel Tarot.” As an internationally known spiritual teacher, Radleigh has spoken at more than 70 events in 10 countries since 2012, including over a dozen Hay House “I Can Do It” events. Radleigh is also an annual participant of the Hay House World Summit and is a regular speaker at the Angel World Summit in London, and Engelkongress in Germany & Austria. His radio show, “Magical Things with Radleigh Valentine”, is a mixture of teaching through laughter and poignant readings for listeners. His popular video show, “Ask Rad!”, airs on Facebook and Instagram simultaneously each week. Radleigh is a frequent speaker at A.R.E. conferences. 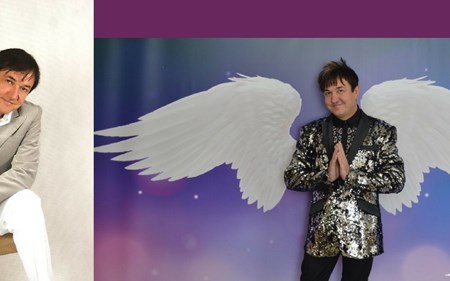 Energy Work
From CPA to Author: How Being Real Brought Magic to My Life