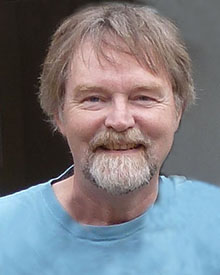 Stephen Poplin, M.A., CHT, spiritual hypnotherapist and transpersonal astrologer, has focused professionally upon personal and social improvement through self-awareness and spiritual understanding. His hypnotic specialties are past-life regressions, Life between Lives integration sessions and trance-personal journeys. After attending six universities in the U.S. and Europe, Stephen received his B.A. in philosophy and M.A. in Humanities (comparative religions focus) from Old Dominion University in Virginia. He has been a college instructor in several campuses from California to Virginia to Germany. He has studied psychology, drama therapy, astrology, Tarot, numerology and metaphysics. He moved to Virginia Beach, VA to study the Edgar Cayce readings. During his nine years there, he gave talks at the A.R.E. (Association for Research and Enlightenment). He trained with Dr. Michael Newton and is the former International Director of The Michael Newton Institute for Life Between Lives Hypnotherapy. He is a member of the International Association of Counselors and Therapists (IACT). 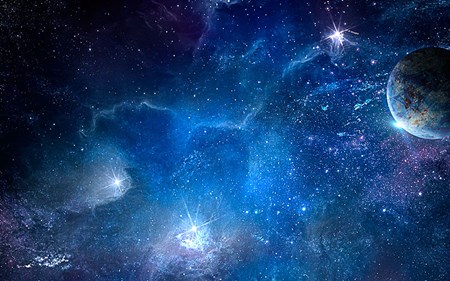 Where do we go when not in the body – between incarnations? Cayce described interplanetary sojourns. We as entities or souls go to the dimensions of the planets, such as to Mercury, Mars or Jupiter, a…