Join
Are We Alone in This Universe?
Shelley Kaehr, PhD

As someone who grew up around the UFO culture in Albuquerque, New Mexico, during my formative years back in the 1970’s, I’ve always been...well...a little out there...

As such, I believe we are surrounded by loving beings of light who encircle our tiny planet in their ships with the sole mission of assisting humanity during fascinating and simultaneously frightening times.

To date, I’ve written three books for A.R.E. Press. Each one began with my question: what are the topics Cayce spoke about the most?

To answer the question about otherworldly life within this context, let’s have some fun and search some common “spacey” terms.

We could certainly argue that “Mercury” is talking about astrology, not the existence of ET’s. Yes, but still, how can we ignore 1830 Documents???? I certainly can NOT.

Likewise, we could say that Venus is both a ‘planet’ as well as placement in Astrology. Again I say yes, but is it not also profound to have a Close Encounter with something The World’s Greatest Psychic mentioned 2078 times?

For me, that’s enough to say that yes, Cayce acknowledged otherworldly life. If we put the same weight on that topic as we would on Cayce’s health readings which were proven in many cases to be valid, then there is a valid argument for ET’s within the Life Readings – absolutely!

Let’s switch gears and take a peek at another term I have great interest in:

I am interested in the ARCTURIAN search because 20 years ago, I had an other-worldly encounter with a Bright Blue Being in an empty parking lot on my way to Santa Fe. For years, I thought this being was from Sirius. Recently, within the past two years, Cayce’s Arcturian connection came to my awareness. Imagine my shock to see a photo of Cayce and this Bright Blue being together!

Like many unknown things in the Universe, this has me wondering even more and looking forward to continuing to explore the depths and wisdom of Cayce for the remainder of my days on my sojourn.

Want to hear more fun stories?  Join me, along with the amazing John Van Auken, this weekend March 4-5 for Edgar Cayce’s Vision of Other Worlds, Other Dimensions and Alien Life; A Virtual Retreat

I promise you’ll have an out of this world time that you won’t forget! 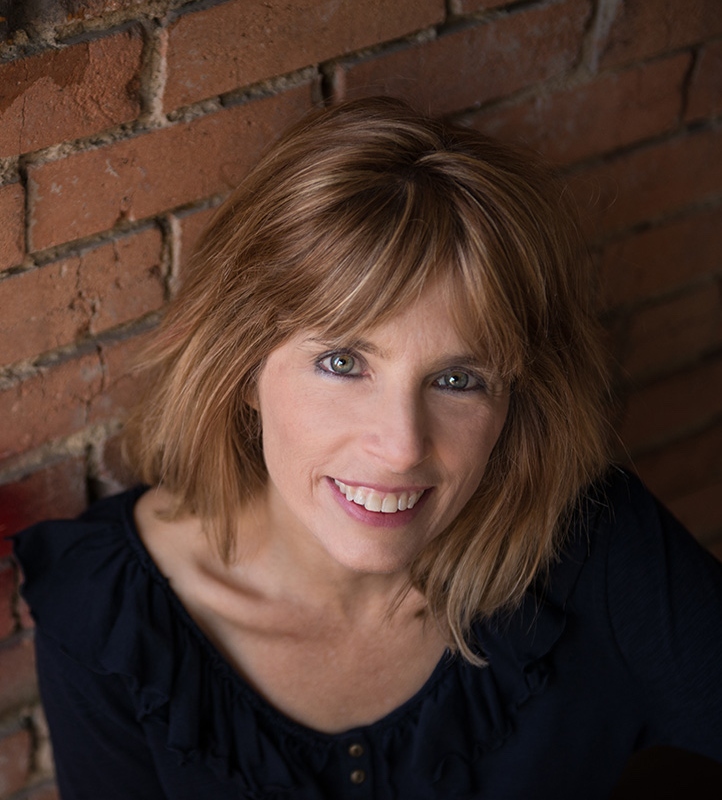 A world-renowned past-life regressionist, Dr. Shelley’s method has been endorsed by numerous leaders in the field of consciousness, including Dr. Brian Weiss who called her book Lifestream, “An import- ant contribution to the field of regression therapy.” She believes our memories are stored holographically in the energetic fields around our bodies, and by combining hypnosis with energy healing, lasting change is achieved.

See all by Shelley Kaehr, PhD

Subscribe To RSS
Search the Blog
Categories
Edgar Cayce's Vision of Other Worlds, Other Dimensions, and Alien Life

Mar 4 - 5, 2022
Featuring John Van Auken and Shelley A. Kaehr, PhD
This retreat will help enhance your sense of connection with your fellow attendees, with humankind, and with the planets and stars themselves as you experience how we are ALL ONE as Children of the Universe.
Learn More
Recent Posts