Join
Did the Cherokee Migrate from Atlantis?
John Fuhler

The Cherokee people have a rich oral tradition detailing the origin of their ancestors. By comparing that history with the psychic readings of Edgar Cayce, a case can be made that the actual origin of the Cherokee was Atlantis.

The Cherokee people, originally called Aniyunwiya, meaning “principal people,” have a rich oral history that began 12,000 years ago. Ethnographic data also corroborate the migration from the east: “the tradition recited that (the Cherokee) had originated in a land toward the rising sun … it was supposed to have been near the seacoast…” (Mooney, J. [1992 reprint]. History, Myths, and Sacred Formulas of the Cherokees)

The readings document that a group left Atlantis and travelled to South America when the Atlantean refugees relocating to the Peruvian land:

Several readings refer to the dissensions, rebellions, disturbances, turmoils, and destruction that happened in Atlantis between two spiritual groups, the sons of the Law of One and the sons of Belial.

…in the Atlantean land when there were turmoils…between the sons of Belial and children of the Law of One. (3102-2)

Some of the priests in Atlantis were corrupt, focusing on the material rather than spiritual. They practiced the black arts (436-2), misused spiritual laws (2464-2), and desired to dominate others (440-5). The readings document the ongoing wars between these two factions:

The entity then took the part of those who later became the heads of those that warred against those of the Law of One. (1208-1)

…in that land now known as the Atlantean…when there were the turmoils…The entity was among the people that were with the sons of Belial, that warred with the sons of the One influence…among those…bringing…those activities in…the Central America land…in the Incal land…becoming the priest… (670-1)

Although the readings appear to lack specific evidence of this, they do state that sons of the Law of One used force against the sons of Belial:

Ax-El-Tan…made those attempts to curb the activities of the sons of Belial and Beelzebub … (who) rose to those positions as the warrior among the Atlanteans; and turned to the use of destructive forces … (1066-1)

The readings document the sojourn in the Yucatan, as well as the migration to North America of the Atlanteans. While there is no documented academic evidence, it is suspected that the Olmec heads were erected to honor the people slain by the corrupt priests. Eventually the Cherokee ancestors found their way to North America:

The entity was among those of the second generation of Atlanteans who struggled northward from Yucatan, settling in what is now a portion of Kentucky, Indiana, Ohio; being among those of the earlier period known as Mound Builders. (3528-1)

From the emigration of the Cherokee ancestors out of Atlantis some 12,000 years ago until 1540 CE, the time of European contact, the Cherokee had travelled thousands of miles. The Cherokee are cousins of the Iroquois, also known as the Haudenosaunee, whom the readings state are the pure descendants of the Atlanteans (1219-1).

The Proto-Iroquoians and the Proto-Cherokee had a disagreement that caused the tribes to part ways: the Iroquois went north, and the Cherokee went south. But the thread of the Cherokee migration history can readily be discerned in the readings. And the Cherokee can claim equal status with the Iroquois as descendants of the Atlanteans. 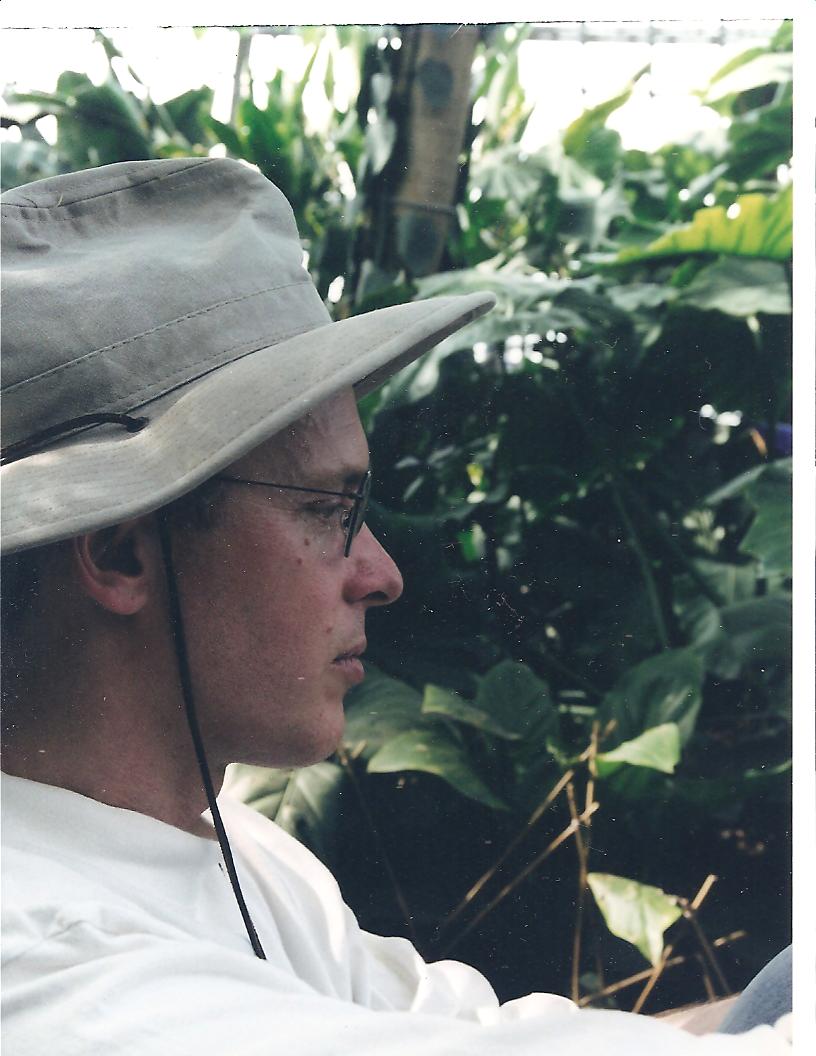