One of the main physiological concepts of the Edgar Cayce readings was the necessity for “elimination” in keeping the body healthy.

When raw materials are assimilated and used by the body's organs, waste materials are produced which must be eliminated from the body. If these wastes are not effectively removed, the body will become toxic. There are four major eliminating routes in the body:

Edgar Cayce recommended using all these eliminating processes to cleanse the body, and for the bowel, he suggested a specific formulation called Sulflax® as a mild laxative and blood purifier. He indicated it would act by stimulating and coordinating the elimination functions. This formulation was mentioned for cases of acne, boils, carbuncles, eczema, psoriasis, dermatitis, and general purification and cleansing of the system.  In addition, it’s said to be a better laxative than many, because it’s gentle on the system, improves circulation in the alimentary canal, acts upon the kidneys and liver, and is not habit forming.

The formula name, Sulflax, was created by combining the name of one of its key ingredients and its function. It contains the prefix “sulf” (sulfur) and “lax” (laxative), its remedial purpose.

Enhancing better eliminations is a major component for achieving better health—part of Dr. Harold J. Reilly’s C.A.R.E. formula: Circulation, Assimilation, Relaxation, and Elimination. While some laxatives are considered too harsh for some systems, he did offer other means of assisting and stimulating eliminations. This particular formula is one such remedy, and the Cayce Readings recommended it to individuals from the ages of 21 months to 74 years.

Taking Sulflax can extend from once per day for 2 to 3 days, up to as long as 2 weeks; the suggested use is in the middle range of this spread–from 3 to 7 days. Some are advised to take Sulflax in a series, such as 3 to 5 days, rest 5 days, then repeat. With just a few exceptions, it is to be taken daily in the morning before breakfast; for some, every other day is suitable, and for a few twice a day–morning and evening–is recommended. It can be taken either dry or mixed in a glass of water, while a few mention warm or hot water. Some customers say that they add it to syrup or honey.

As to the purpose of the remedy, Sulflax is a purifier and cleanser for the body–for the circulatory and digestive systems, as well as a stimulant for the elimination system. In its role as a mild laxative, it not only increases the eliminations and sets up the better assimilating forces for the body, but it will also cleanses and purifies the alimentary canal (the passageway extending from the mouth to the anus through which food is processed and digested).

Poor eliminations may be the indirect or direct cause of various physical ailments. It’s always advisable to seek advice from a health professional when beginning a new regimen of treatment.

It’s important to keep in mind that very rarely is only one item suggested for a particular health problem. Each formula has its own function to aid and assist the body in coming to a better balanced condition. 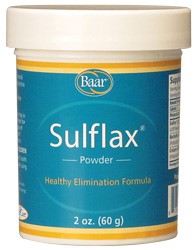 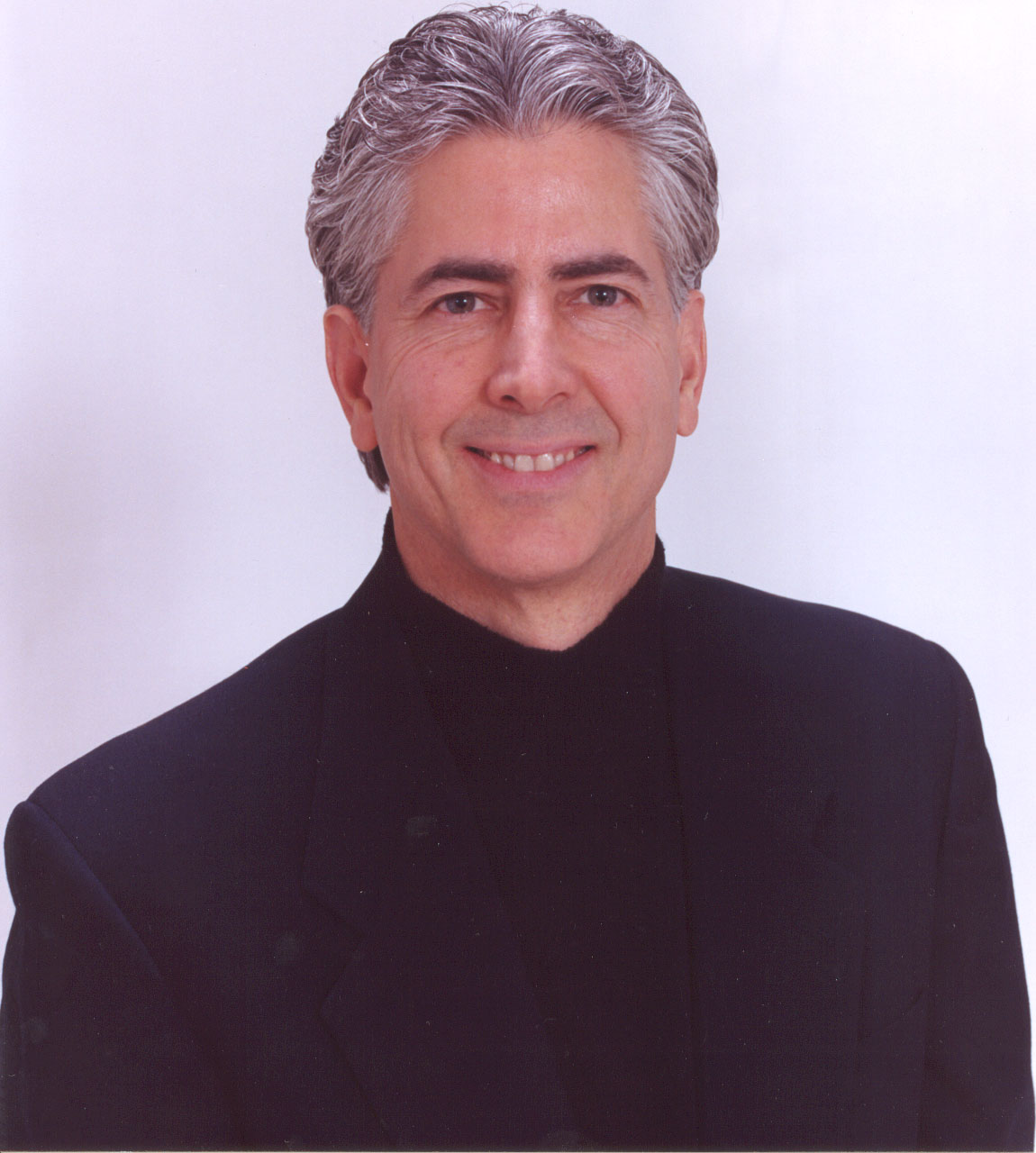 Dr. Bruce Baar is founder and CEO of Baar Products, Inc. He has a Doctorate in Naturopathy, a Masters in Health, and worked for 18 years in the medical diagnostic industry. He started Baar Products as a health care and personal care company and Nature’s Blessing™ as a high-quality supplement line. The new facility in Pennsylvania is run on solar power—clean, sustainable energy, and environmentally friendly Solar Crafted™. Dr. Baar has lectured around the world on a variety of health topics that inform, encourage, and empower us to take charge of our health choices and decisions. Merging his knowledge of traditional health care with alternative therapies, Dr. Baar has developed an enterprise team that serves those seeking to impact their mental, spiritual, and physical well-being. Baar Products is the Official Worldwide Supplier of Edgar Cayce Health Care items. Visit Baar.com for more information.

Edgar Cayce is considered the father of holistic medicine. Baar Products is the Official Worldwide Supplier of the Cayce Care remedies line of products developed from the Cayce health readings' recommendations.