Laurie Pratt, editor of the international best-seller Autobiography of a Yogi by Paramahansa Yogananda, was a much-venerated Hindu nun in Yogananda’s Self-Realization Fellowship (SRF). That she was also a friend of Edgar Cayce’s and a recipient of his readings is just one of the delightful surprises to be unearthed in the Cayce archives.

By all accounts, she was a fiercely independent thinker and outspoken advocate of astrology and metaphysics at a time in American history when young women were discouraged for speaking their minds. Born in San Francisco in 1900, and educated at U.C. Berkeley, she couldn’t be contained, not by her Spanish-American-War veteran father or by the leaders of The Church of Jesus Christ of Latter-day Saints whose Pratt family descendants included her father, founder Joseph Smith, Jr.

Pratt’s passion for astrology was driven by the writings of Evangeline Adams, the grand doyenne of American astrologers, with whom she shared much in common. Both were college-educated independent thinkers who would move to New York as single women, earn their living casting horoscopes, and work as writers and editors to popularize metaphysical subjects. 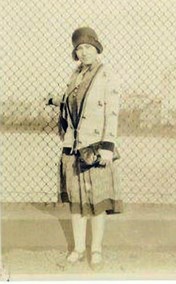 In addition to astrology, Pratt studied Hindu philosophy and dreamed of visiting India. Her plans to travel abroad, however, abruptly changed when she attend a San Francisco lecture given by a 31-year-old visiting swami, Paramahansa Yogananda. After hearing him speak, Pratt was determined that he would become her guide and teacher. Thus began what would be a 47-year discipleship with the founder of the SRF.

She met Edgar Cayce when, in 1927, she was living in New York working as a writer and editor for the SRF magazine, East-West. What impressed Pratt most about Cayce was his sincerity. Pratt joined the Cayce association, cast Edgar’s horoscope, and lectured at the 1933 A.R.E. Congress. Over the years, she would also attend numerous A.R.E. functions and develop friendships with Cayce supporters Clara Clemens, the daughter of Mark Twain; Sunkar Bisey, a brilliant inventor and friend of Mahatma Gandhi; Fredoon Birdi, a Zoroastrian naturopath; and Valentia Straiton, a prolific metaphysical writer, editor, and close friend of Theosophist Alice Bailey.

Pratt was present in Virginia Beach on June 11, 1927, for the first of two life readings she would receive (778-1 and 778-2). Many questions for which she desired counsel regarded her vocation. The readings indicated that “opportunities for expansion” would come from “across large bodies of water.” And that between her 33rd and 43rd years, she would experience the “greater changes” regarding her vocation. The reading encouraged her to continue as a student, teacher, and a writer devoted to being “the exponent of those truths as are found in the applying of all religious forces as…to make known the oneness of…the Creative Force...” (778-1)

By age 35, eight years after the first reading was given, nothing of what Cayce said seemed to have manifested. She had married Reginald Carmody, a former salesman turned law student, and moved with him to Atlanta, where a daughter, Mauna, was born to them in 1930. A professional astrologer, she was the primary wage earner while putting her husband through law school.

A year later, everything changed. She amicably divorced her husband and moved to San Francisco to care for her elderly mother. In the final months, she was invited to SRF headquarters in Mount Washington, Los Angeles, by Paramahansa Yogananda. He had returned to America from a lengthy trip to England and India where he had collected notes for an autobiography he wished to write. He wanted her help.

In 1937, a year later, Laurie Pratt took her final life vows as a Hindu nun and would became Tara Mata, a name associated in Vedic tradition with “heavenly mother.” She also became one of Yogananda’s most dedicated and influential disciples, editor of several of his books, and eventually a member of the SRF Board of Directors.

Autobiography of a Yogi went on to touch the lives of many millions of readers and has been designated among the “100 Most Important Spiritual Books of the 20th Century.” Pratt wanted no public acknowledgment for her work. As fellow nuns pointed out, she tried hard to dissuade Yogananda from even mentioning her name in the text. He insisted otherwise, identifying her first among only two other people in his author’s acknowledgment at the front of the book.

Both Yogananda, who died in 1952, and Pratt, who passed in 1971, would be delighted with the book’s lasting success, as have generations of SRF followers and Cayce students alike.

Excerpt from the article “The Disciple’s Journey” in the Jan-Mar 2017 issue of Venture Inward magazine available to A.R.E. members at Edgarcayce.org/members. 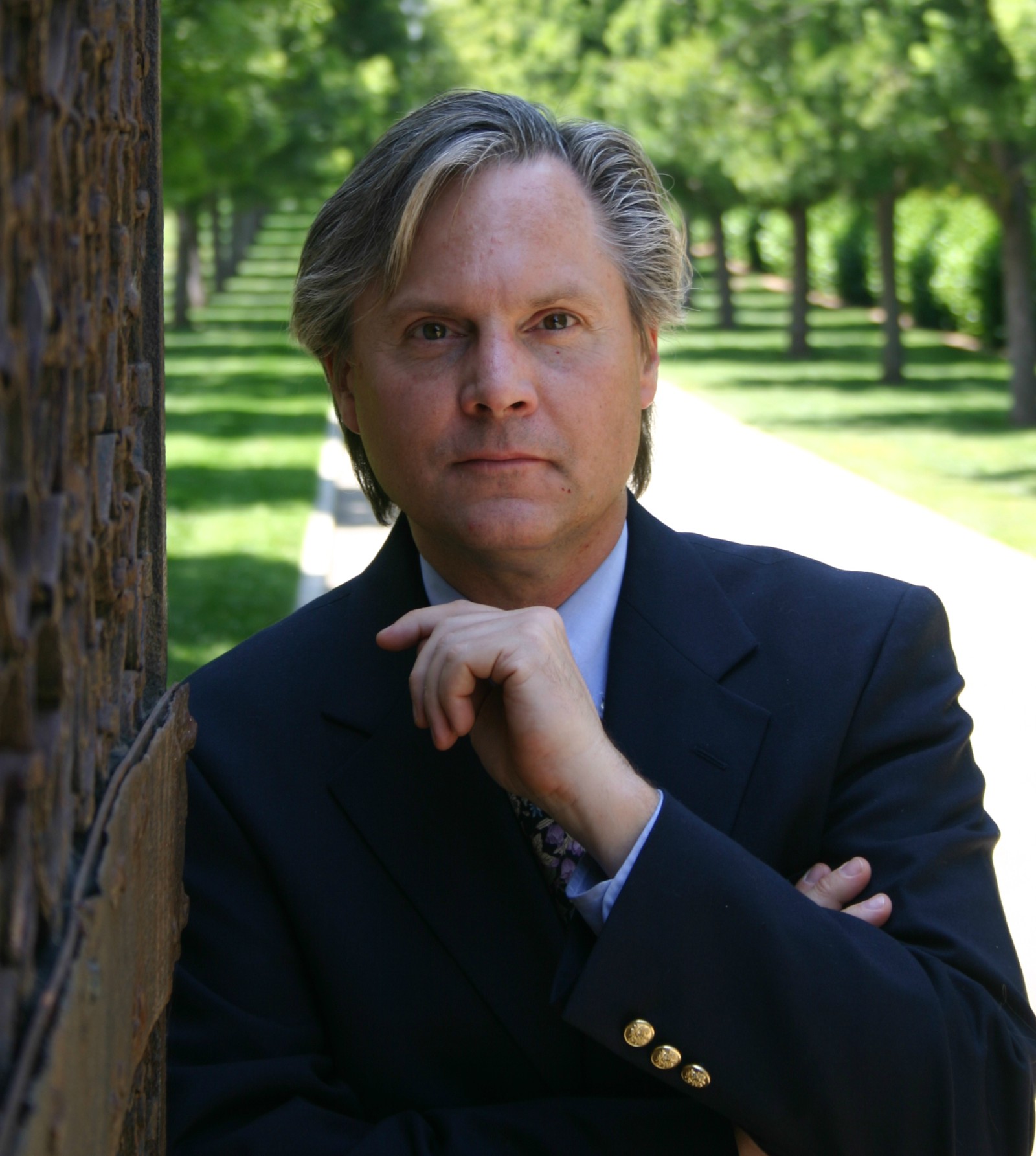 is the new co-editor of Venture Inward with his wife, Nancy Kirkpatrick. Sidney is a New York Times best-selling author. His books include Edgar Cayce: An American Prophet, which is widely considered the definitive biography of the most-documented psychic of our time. His most recent book, co-authored with this wife Nancy, is published by A.R.E. Press and titled, True Tales from the Cayce Archives: Lives Touched and Lessons Learned from the Sleeping Prophet.

See all by Sidney D. Kirkpatrick 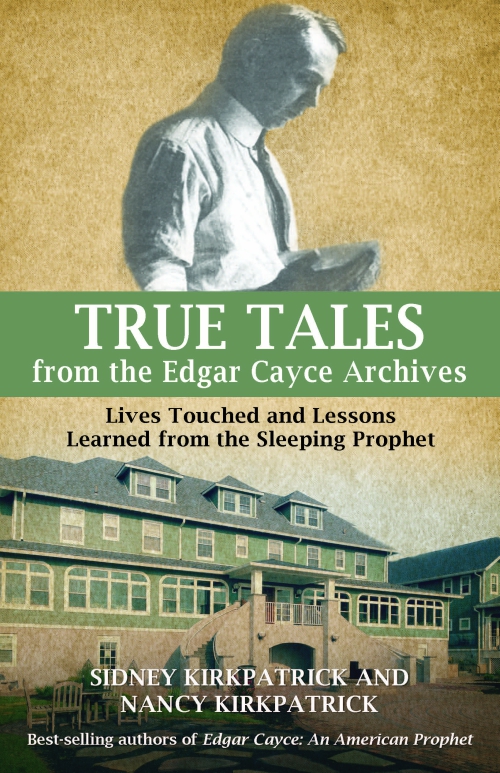 by Sidney and Nancy Kirkpatrick