The Lesson of Life
by Morton Blumenthal

Not for fame, and not for name, not for power, luxury or pain; not even for that called by man, success, do I strive, and work and strain, but rather that in my humble way I may contribute my small share to the whole cause of creation, doing my bit for a cause so glorious in itself, so outstanding in its ideal of life, truth and love, and last but not least a cause born, fostered and administered of a Creator whose essence permeates the whole and whose creative power is the only reality I can find within or outside of myself. My shoulder to the wheel of creation, I serve its purpose for the glorification, and in the effort, behold, I become aware of myself being it. Its glory my glory, its purpose my purpose, its process my process, I lose myself in it, but to find myself again this power of life and creation. Such is the lesson of Life, and once learned and practiced, its reward is eternal. 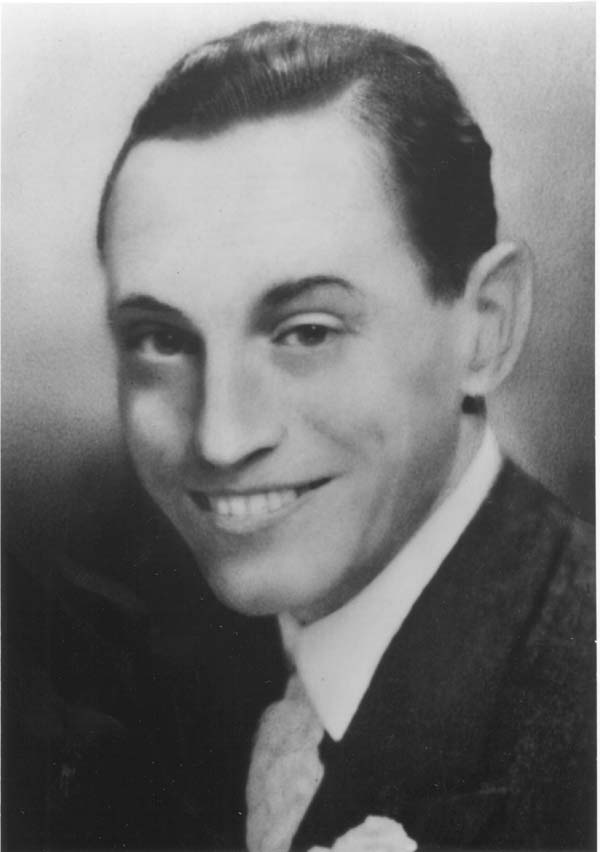 Morton Blumenthal
Born on April 6, 1895, in Altoona, Pa., Morton Blumenthal was 29 years old when he was first introduced to Edgar Cayce through David E. Kahn in August 1924. Cayce was living in Dayton, Ohio, where he had organized the Cayce Institute of Psychic Research. Blumenthal attended Columbia University in New York City, and was working as a stockbroker in New York at the time. Later, he and his brother, Edwin, were able to establish their own seat on the New York Stock Exchange, and for seven years almost single-handedly provided the funding for the Cayce Hospital and the support of the Cayce family (from 1924 until 1931).

More than any other individual in the 5,787 nonreading records in the custody of the Edgar Cayce Foundation archives, Blumenthal opened areas of inquiry into psychic development, the nature of man, and the nature of consciousness. He was responsible for questions that led to the development of the philosophy of the readings, later amplified through the “A Search for God” material and Glad Helpers prayer group series. Blumenthal also had the first dream interpretation reading and, of the 630 total dream interpretation readings, the great majority were given for him, his brother, and other Blumenthal family members.

Blumenthal had 468 readings from Edgar Cayce from August 1924, until his last reading on July 4, 1930. On December 30, 1949, he recorded a dream in which he foresaw the manner of his own death. As he had dreamed five years earlier, he died in Virginia Beach, Va., on April 9, 1954, of a heart attack. Blumenthal was buried in St. Mary's Cemetery in Norfolk, Va.