Object reference not set to an instance of an object. 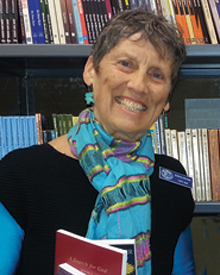 Judith Stevens, the founder of A.R.E.’s Prison Outreach program, has returned and is once again coordinating this life-changing program. Last year, we sent out 10,000 books to inmates and many boxes of books to prison libraries around the country. Plus, long-time Prison Outreach donor, Richard Copland, created the Copeland Prison Outreach Endowment to help support the ongoing efforts of the program for generations to come.

ECF Assessment Update
The Edgar Cayce Foundation (ECF) is in the midst of an Archival Assessment being conducted by History Associates of Rockville, Maryland. The goal of the Assessment is to give ECF a clear path to living up to its mission of stewarding and protecting the one-of-a-kind Cayce collection in our care. Currently, much of the collection is in danger of decay and urgently needs help. Taking all the steps as a result of this project may take years, but we are dedicated to preserving the history of the Edgar Cayce work in the best way possible. This Assessment is 100% donor funded. We are grateful for your continuing support. 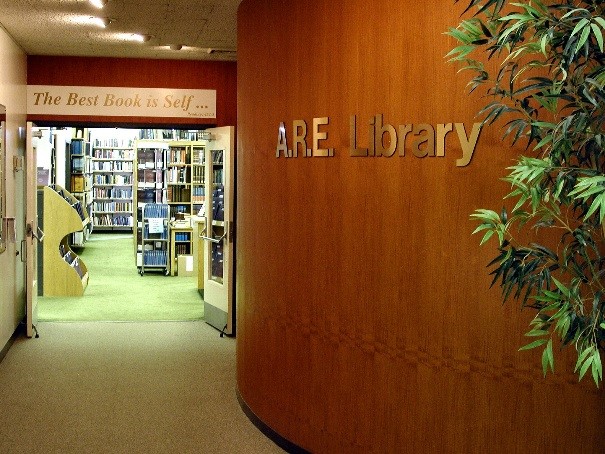 The A.R.E. Library is currently undergoing major renovations! This month, the new Gail Anita Flagler Room and Cayce readings area will be completed; the rest will be finished before our Ancient Mysteries conference in October. Hooray Also, longtime members, Doug and Darian Torrance, gave $25,000 to establish the first-ever Library Endowment. Funds generated by the Torrance Endowment will augment the Library’s program budget annually in perpetuity! “We are moved to support the A.R.E. Library since it has such a large influence and strong effect on all three major areas of the Edgar Cayce work: A.R.E., Atlantic University, and the Edgar Cayce Foundation,” Doug said at the Endowment Signing Ceremony. We are so very grateful to the Torrance’s support!

Two Board Members Strengthen Study Groups
Board members Don Carroll and Lora Little with her husband Greg have made it their priority to support the A.R.E.’s A Search for God Study Groups. Combined, they have pledged $75,000 to create funding for a part-time staff person to focus on nurturing Study Groups and they have created endowment funds which will support Study Groups well into the future. One fund is named in memory of Doris Van Auken whose decades-long dedication was inspirational to many. You are invited to contribute to “The Doris Van Auken Fund” if you wish to honor this wonderful woman’s memory. Thank you, Don, Greg, and Lora! 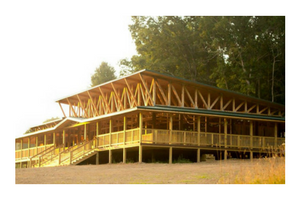 Camp’s new Dining Hall will have its Grand Opening the weekend of June 30-July 2. You’re invited! Thanks for your contributions, prayers, and efforts. It is truly remarkable.Plus, longtime campers – and former A.R.E. Board Chair – VirDella and Melvin Denwiddie have donated $30,000 to create Camp’s first permanent endowment! Annual income generated by their endowment will support Camp for many, many years. Thanks, you two!

Atlantic University offers a holistic education to all seekers on the path toward enlightenment. Atlantic is grateful to be able to offer donor-funded scholarships to those students who do not have the means to fully support their academic endeavor. Student Daniel Corralez, Class of 2014, would not have achieved his dream without a scholarship. Daniel, who spent 20 years in jail, was able to find peace and joy through the teachings at Atlantic University. In his final essay, Daniel said, “I believe that my time at A.U., by virtue of forcing me into self-analysis and forcing me to dig deeper…allowed me to put all the pieces back together…” Daniel completed his Master’s degree while incarcerated. Well done!

Cayce/Reilly School of Massage
The George Williams Garrett Fund for Veteran Support was established in 2015 to honor and support military veterans attending the Cayce/Reilly School of Massage and to provide veteran outreach in the Hampton Roads community and beyond. Using the Garrett Fund we were able to market our program more effectively to the military community. The most recent class of students includes more than 25% military veterans, including those from the Marines, Navy, and Army.
In 2017, the Garrett Fund will enact a pilot program to bring military personnel to the A.R.E. Health Center and Spa for $25 Cayce/Reilly Massages (regular price is $80). A number of the Spa therapists are veterans themselves. We hope that the success of this pilot program will inspire others to give to the Garrett Fund so that the lower price may become the standard for all military personnel seeking treatment at the A.R.E. 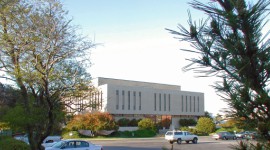 Many of the programs that you love (like A.R.E. Camp, the Prison Outreach program, the Library, Prayer and Study Groups to name a few) are supported in large part by your donations.