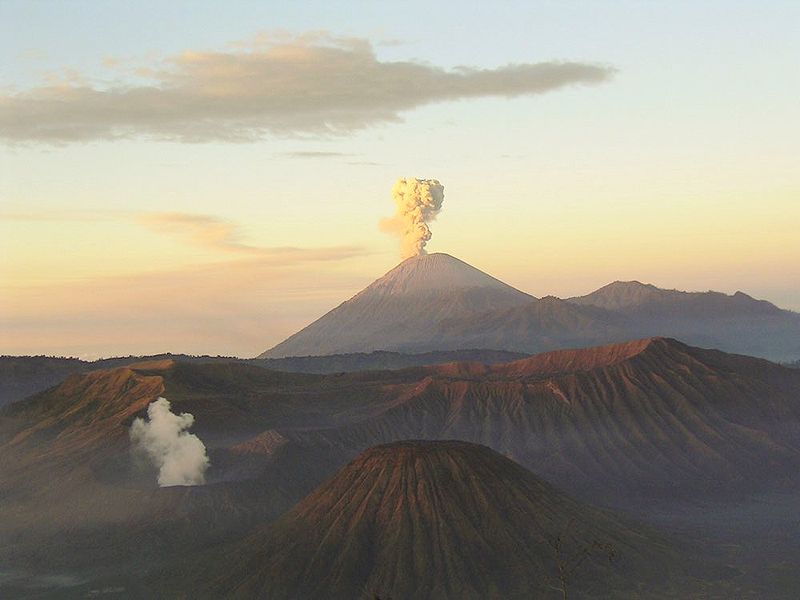 Edgar Cayce’s more than 14,000 documented psychic readings contain several that prophesied major physical changes to our planet. And many of these were not the suspected "Halaliel readings" that some feel may be inaccurate because they were given around the time that Cayce lost his center, during the Great Depression, and his state of mind was not the best.

Among these so-called "Earth changes readings" are predictions of temperature changes in the deep waters of our planet that will change weather patterns. We now call them El Niño and La Niña, and they have indeed caused serious shifts in the Earth’s winds and seas, and serious weather changes. These readings also contain a prophesied earthquake under the sea in the Indian Ocean—likely the one we witnessed as the worst tsunami on record, killing coastal people from Indonesia to Africa.

The Japanese researcher Masaru Emoto, author of The Hidden Messages in Water, spoke at an A.R.E. conference revealing how his research with water crystals shows the positive and negative influence of human words and thoughts on water. He said that he believes the waters of the world are reacting to human energy patterns, causing many of these disasters. Cayce would likely agree; his readings state that sunspots, which affect many of our communications systems, are caused more by human attitudes and emotions than cosmic forces.

Since Edgar Cayce stopped giving readings (August 1944) and passed over to the other realms of life (January 3, 1945), many significant Earth-changing events have occurred, as he predicted. Let’s take an updated look at recent disasters.

Our planet is actively changing. In one reading, Cayce stated that none of the physical devastation he predicted has to happen. The stability of the planet lies in humanity’s collective hands. Cayce also confirmed the biblical axiom that 10 good people can save an entire city. This brings to mind an old story told by the editor of Guideposts magazine. He received letters from two different women in a small town in California. Each told him how they were awakened in the dark hours of predawn and powerfully guided by Spirit to go out into the street of their little town and pray. They both did. Around 5 a.m., a powerful earthquake hit their town, destroying the entire downtown area, but not one person was killed or even injured. These two ladies did not know each other, living on opposite corners of the town. In this case, the prayers of two saved a town.

Rather than get anxious over the world situation and sound-bite political leaders, prayer is a powerful service we can perform for our fellow planet dwellers. Our prayers ascend into the Collective Consciousness and subliminally affect the whole of human consciousness and nature’s sensitive vibrations.

Prayer time is also a wonderful sanctuary from the world’s weight. In this inner space of contacting God with love and caring for others, we can find a refuge for our often weary hearts and minds.

As Cayce advised, “Why worry when you can pray? He [God] is the Whole, you are a part. Coordinate your abilities with the Whole.” (Reading 2528-2)