In an age like our own, can we find something meaningful for all people in a holiday such as Christmas? Maybe it’s a stretch. The spirit of inter-faith celebration and ecumenical openness seems to have given way to divisiveness among the religions over the last two decades—at least if we are to believe the political news. However, the approach to spirituality and personal transformation described by Edgar Cayce challenges us today to make that stretch and to look for universal themes.

What, for example, are we to make of Cayce’s idea that there has always been a Christmas, so to speak—that there has always been a Christ Consciousness which is accessible in the mind of each person no matter what faith tradition he or she follows? As he said it to a 36-year-old bakery salesman a few days before Christmas in 1943, “…the pattern for every man in the earth, whether he be Gentile or Jew, Parthenian or Greek. For all have the pattern, whether they call on that name or not…” (3528-1). Maybe we can look upon the Christmas season as essentially a celebration of that pattern, a pattern that was lived fully by the historical figure Jesus, but also a pattern that is waiting to be awakened in each and every soul, no matter what faith tradition is employed for its awakening.

Let’s consider the very nature of that pattern. Rather than lapse into theological disputes over religious doctrine, the human family would be far better off to examine deeply (and live!) the elements of this template. Here are just four aspects of the pattern, according to Cayce.

One is balance. So much about daily, modern living throws us off kilter. It’s a real challenge to maintain our center. Just think about all the ingredients of life which you need to keep balanced. Whenever you intentionally make a move toward being balanced and establishing greater equilibrium in the way you are going about your day, then you are connecting to the pattern of consciousness that the Christmas holiday is meant to commemorate. As Cayce told a 53-year-old housewife in 1934, “Hence keep, keep thine balance in all ways, all things, even as He.” (489-2)

Second is a cheerful and joyful outlook on life. It’s a matter of approaching life with positivity at one’s core. Sure there will be times of discouragement and sadness. That’s just part of being human. But do we get stuck there, or can we find a way to reconnect to the pattern and return to a default posture of cheerfulness and joy? As Cayce put it to a 37-year-old artist during the holiday season of 1943, “Know that there are those strengths, those assurances that may be found in the closer walk with the Christ-Consciousness. Ye can make this very real, very personal in thy experience. This doesn't imply that you are to become a recluse, or that you are to become longfaced. It's the opposite! You must become cheerful!” (3578-1)

Another key aspect of the pattern is taking time for rest and rejuvenation. Do you practice self-care as part of your own personal transformation process? It’s an important feature of the pattern. Without “down-time” we don’t get the rejuvenation we need, physically, mentally, and spiritually. As a 29-year-old woman was advised by Cayce, “…there is too much work and too much worry to the amount of play and relaxation it's taken! Better divide it up! Did you find the Master worked continually, or did He take time to play? and time to relax? He is a good example in EVERYONE'S life!” (528-13)

A fourth and final element of the pattern to be keeping in mind this Christmas season is a sense of humor. Can we find it in ourselves to just say “It’s no big deal” when we’re faced with a frustration or a disappointment? Can we laugh at human foibles, especially our own? Can we cultivate laughter and play in our own lives and those of the people around us? That’s when we’re living a significant aspect of the pattern that Christmas is meant to honor. As Cayce told a 25-year-old bookkeeper in 1941, “See the funny side—don’t be too serious. Remember, He even made the joke as He walked to the garden to be betrayed. Remember, He looked with love upon His disciple that denied Him, even as He stood alone.” (2448-2)

See if you can make this year’s Christmas season—whether you are of the Christian faith or not—all about celebrating these four elements of the pattern—elements that live as vibrant potentials in the mind of each of us. 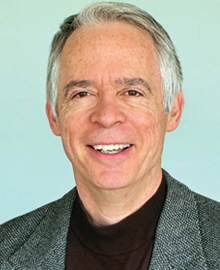 Subscribe To RSS
Search the Blog
Categories
A Search for God 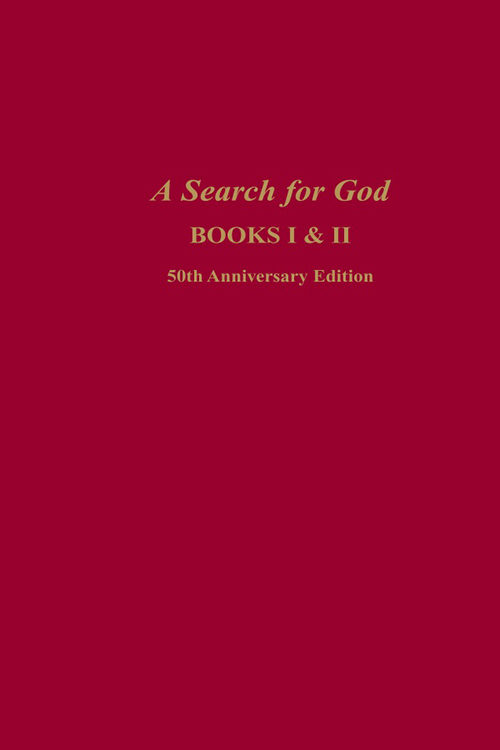 A Search for God: Books I & II Anniversary Edition

Discover a closer attunement to God. In 1931, Edgar Cayce agreed to help a group of people grow spiritually. Over eleven years, they applied and compiled 24 lessons that became A Search for God, Books I and II. Now on Sale!

Learn More
Discover Your Mission in Life - A DVD Course 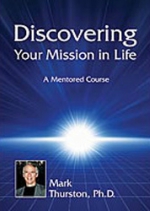 Bring deeper meaning and purpose to your life, at your pace. This specialized course includes two DVDs, a CD and a workbook to help you clarify your soulful mission.