When I started researching the readings on a regular basis, I couldn’t help but notice that beyond the challenging language, spiritual inspiration, and healthful home remedies, there was yet another layer of wisdom doled out in phrases that helped make the readings more relatable.

Some of these “sayings” surprised me. You may recognize them from our everyday language. A few have even been unknowingly adopted by organizations as diverse as the Christian church and Nike! And some of the phrases that Cayce is “known” for were never actually muttered by the sleeping prophet. In some instances, the intent behind the phrase was found in the readings, but not the exact wording. See if you can spot what Cayce really said.

”Just do it!” Yes, Cayce said it first. Though now a trademark of the Nike shoe company, Cayce said, “Just do it!” on numerous occasions. Here are just two examples:

In 1933, Edgar answered the question posed by Norfolk Study Group #1 (who were studying with Cayce to learn to develop spiritually):

(Q) How may I better apply personally the affirmation on this lesson?

Ten years later, while giving a reading for a 56-year-old woman, Cayce stated the following:

Then as indicated, know that the mental attitude is the builder; whether it is physical, mental or spiritual, it will have much to do. Ye KNOW what to do. Then just do it!

And before it was used by Christian churches around the world, Edgar Cayce asked us to consider, “What would Jesus do?” in these readings given in 1937 and 1938 respectively:

In the spiritual pattern then for self, as for all, what would Jesus do? Under every environ, under every circumstance, what has been His message to thee?

Then when doubts and fears arise, when discouragements and disappointments come - yea, when joy of body or mind or soul is thine - ask thyself the question: "What would Jesus do?"

Dreams are tonight’s answers to tomorrow’s questions. That’s a pretty famous quote of Cayce’s, right? Actually, Cayce never said that exact phrase. However, the readings are full of wisdom about dreams and how we can use them to bring us answers to everyday life questions, so the intent is absolutely there, but the phrase is not.

“The more knowledge, the more responsibility.” Doesn’t this line sound like a quote from a Spider-Man movie? Cayce actually said that in 1935.

And since the turn of this most recent century, haven’t health studies suggested that organic and locally grown foods are better for our health? Cayce’s readings expressed that sentiment over and over again decades ago. In 1939, Cayce told someone:

Remember the phrase “You are what you eat!”? Cayce said something similar in 1934:

…for what we think and what we eat - combined together - MAKE what we ARE; physically and mentally.

And then there’s the famous: Mind is the builder. Yes, that phrase appears in 284 of Cayce’s readings! And it usually is accompanied by some variation of the full extended version: Spirit is the life, mind is the builder, and the physical is the result.

When it comes to prayer and meditation, people often quote that Cayce said: Prayer is talking to God while meditation is listening to God. That’s an “almost.” What Cayce actually said, in reading 2946-6, was:

Have ye learned (as ye have) the difference between prayer and meditation? Prayer is supplication to God and meditation is listening to His answer.

For prayer is supplication for direction, for understanding. Meditation is listening to the Divine within.

One of my favorite Cayce quotes reminds me that we always have free will and the power to change our lives with this quote:

…don't feel sorry for self if you have chosen the wrong road - TURN AROUND!

Some of Cayce’s quotes actually came from other sources, but the sleeping Cayce must have picked up on them psychically. For example, he often said:

There is so much good in the worst of us, and so much bad in the best of us, it doesn't behoove any of us to speak evil of the rest of us.

But his secretary, Gladys Davis Turner, who managed the readings and their archival material until her death in the 1980s, made a note to the file about this quote that explained its origins: Bartlett's Familiar Quotations: “There is so much good in the worst of us, and so much bad in the best of us, that it hardly behooves any of us to talk about the rest of us.” First printed in THE MARION (Kansas) RECORD, owned by Governor Edward Wallis Hoch [1849-1925], and assumed to have been written by him.

It fascinates me that the consciousness of Cayce was able to access that quote and offer it during his readings.

What might be his most succinct phrase in his 45 years of psychic discourse are the 27 readings that contain this statement: God is love. Hallmark couldn’t do better. In fact, I think I saw this phrase on a multitude of figurines in their local store.

I’d like to end with a quote from the fully conscious Cayce, as he wrote this in a letter in 1932:

…if we ever get to heaven it will be leaning on the arm of someone we have helped. 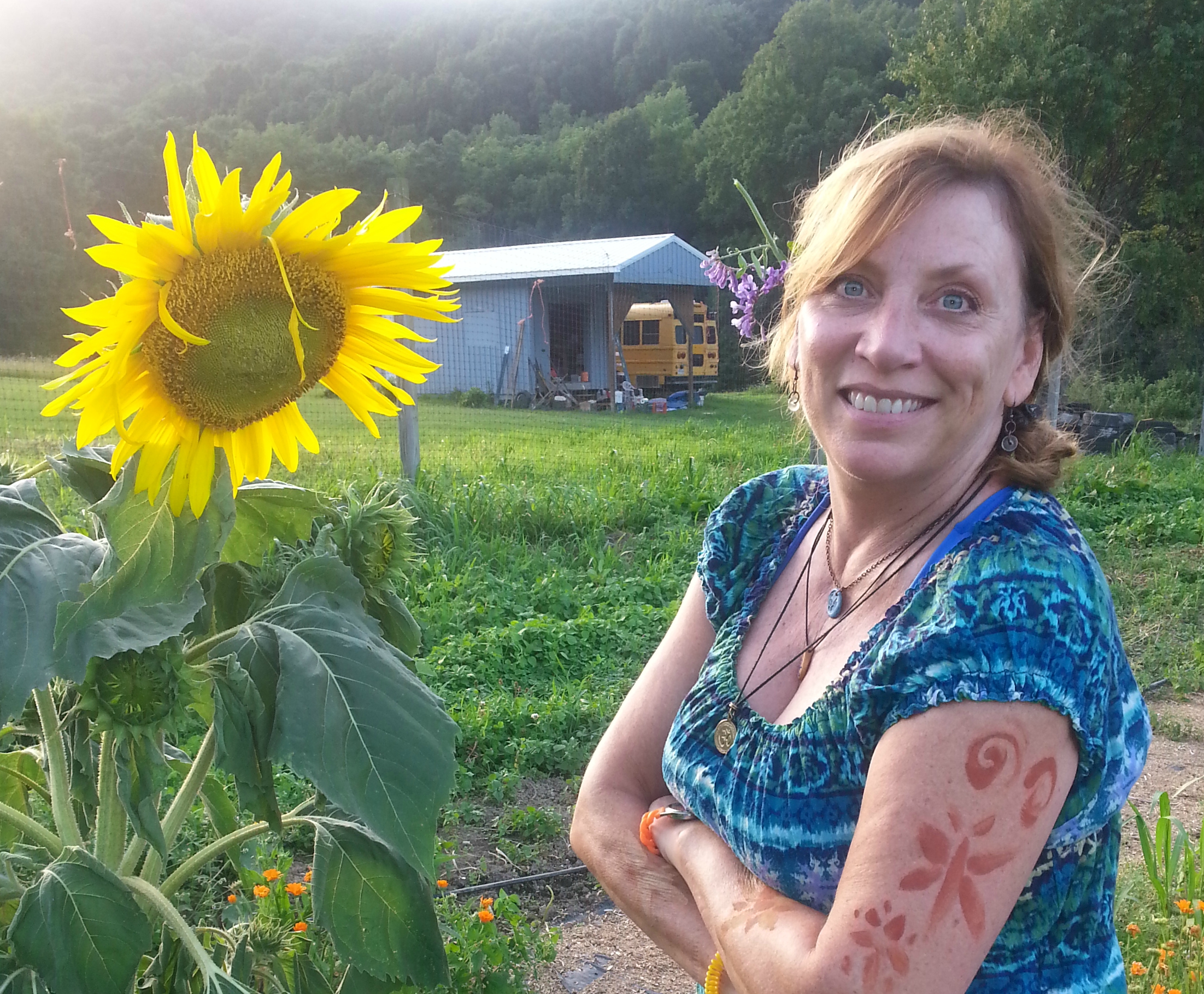 Jennie E. Taylor has been a long-time employee at A.R.E. and at the Foundation to Support Animal Protection. She states it has been her professional privilege to work with nonprofits with a focus on the spirituality of humans and the humane treatment of animals. Her deep love and compassion for all animals inspired her to research the Edgar Cayce readings on this topic where she discovered the role animals and nature play in our spiritual path, as well as the possibility of their having their own spiritual journey and afterlife. She is currently working on a book on the topic of animal reincarnation and animals in the afterlife.

Subscribe To RSS
Search the Blog
Categories
Make Your Day

With a Cayce Saying 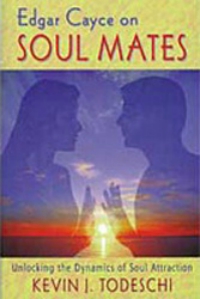 Does everyone have one perfect relationship that is waiting to be found, or is a "perfect" relationship something that grows and develops over time? Questions like these were posed to Edgar Cayce, who gave some surprising answers.